Movie Abyss Who Is Cletis Tout?

Who Is Cletis Tout?

Interact with the Movie: Favorite I've watched this I own this Want to Watch Want to buy
Movie Info
Synopsis: Wikipedia: Who is Cletis Tout? is a 2001 crime/comedy film starring Christian Slater, Richard Dreyfuss and Tim Allen. The film is about mistaken identity getting in the way of recovering a stash of diamonds that was stolen and subsequently hidden more than 20 years earlier. 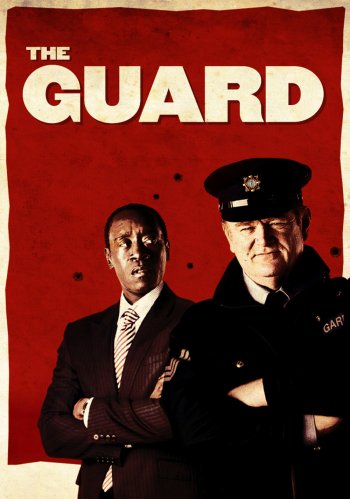 The Guard
Zero Effect
Vet Hard
Richard Pryor: Live in Concert
What A Way to Go!
The Naked Truth