Info
1 Wallpapers 13 Images
Interact with the Movie: Favorite I've watched this I own this Want to Watch Want to buy
Movie Info
Synopsis: Mykelti Williamson and Justin Lazard are a pair of astronauts who make the first successful manned mission to Mars. Lazard's character gets infected by an alien and slowly begins to mutate. When they get back to Earth all he has on his mind is to have sex with Henstridge! 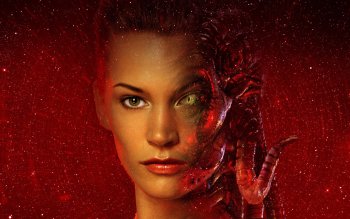 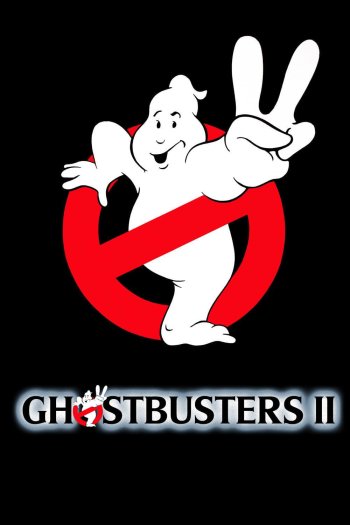 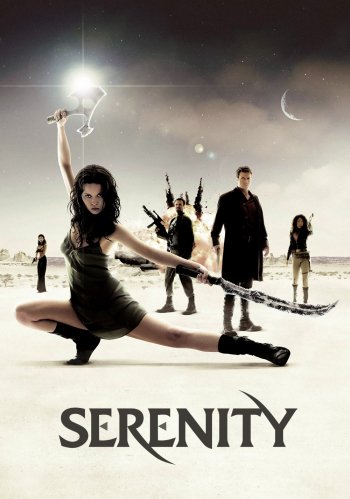