Interact with the Movie: Favorite I've watched this I own this Want to Watch Want to buy
Movie Info
Synopsis: Blind Faith is a 1990 television film directed by Paul Wendkos, based on the 1989 true crime book of the same name by Joe McGinniss. Originally broadcast in two parts with a total runtime of 190 minutes, the film is sometimes classified as a TV miniseries. 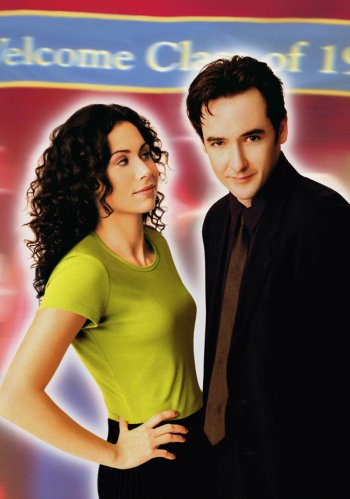