Interact with the Movie: Favorite I've watched this I own this Want to Watch Want to buy
Movie Info
Synopsis: A woman, a survivor of a failed murder attempt by a person dubbed "The Half-Moon Killer" by the police, and her husband must find the connecting thread between herself, six other women, and the killer before the killer strikes at her again. 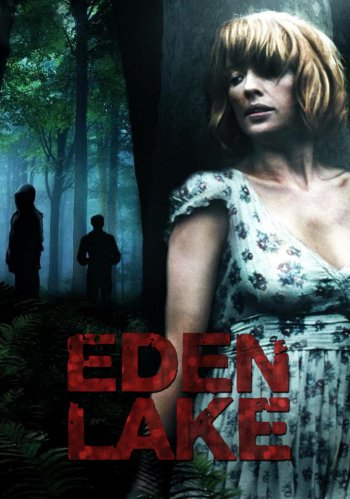 Eden Lake
The Stendhal Syndrome
What Have You Done to Solange?
Nightmare Detective
The Testament of Dr. Mabuse 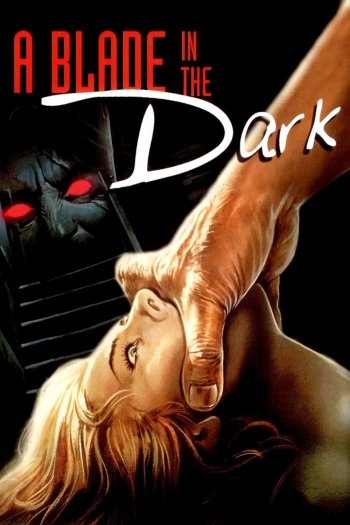