Interact with the Movie: Favorite I've watched this I own this Want to Watch Want to buy
Movie Info
Synopsis: In the 1600s, cowardly Sir Simon of Canterville flees a duel and seeks solace in the family castle. His ashamed father seals him in the room where he is hiding and dooms him to life as a ghost until one of his descendants performs a brave deed. Simon believes he may be saved when he meets Cuffy Williams, an American kinsman stationed with a troop of soldiers at the castle in 1943. Will this blood relative save the family honor, or will his blood be as yellow as the rest of the Cantervilles?


Tagline: It put's you in the best of spirits!

Straight on Till Morning

Web of Evidence
The Flickering Flame 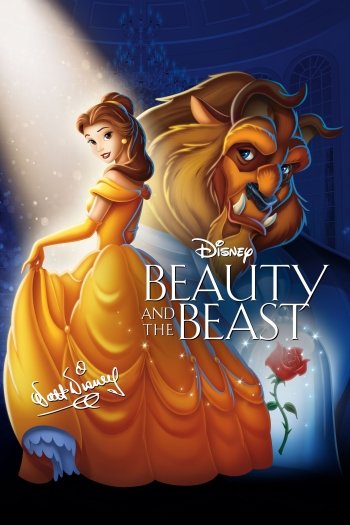