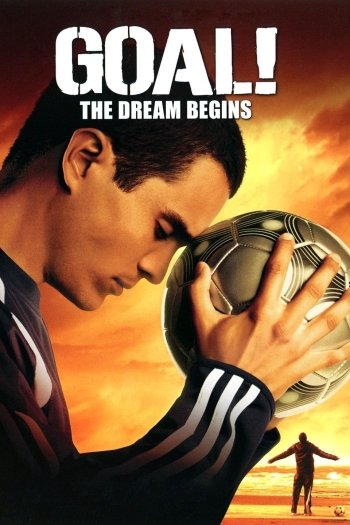 Info
Alpha Coders 1 Images
Interact with the Movie: Favorite I've watched this I own this Want to Watch Want to buy
Movie Info
Synopsis: Like millions of kids around the world, Santiago harbors the dream of being a professional footballer... However, living in the Barrios section of Los Angeles, he thinks it is only that--a dream. Until one day an extraordinary turn of events has him trying out for Premiership club Newcastle United.


Tagline: Every Dream Has A Beginning 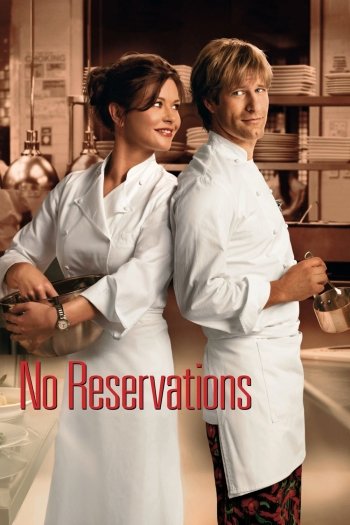