Interact with the Movie: Favorite I've watched this I own this Want to Watch Want to buy
Movie Info
Synopsis: The Emperor's armies have developed a new weapon: a thrown blade that can remove someone's head from long distance. As the paranoid Emperor begins decapitating anyone he fears might be a threat, his guard Mau Tang becomes disillusioned with the excesses of his master. He leaves his post and takes up the quiet life of farming and raising a family. Eventually, though, his past catches up with him, and he must find a way to fight the flying guillotine if he is to save his head.

A Tale of Two Cities
Danton
Marxist Poetry: The Making of 'The Battle of Algiers'
Liberté, Egalité, Choucroute 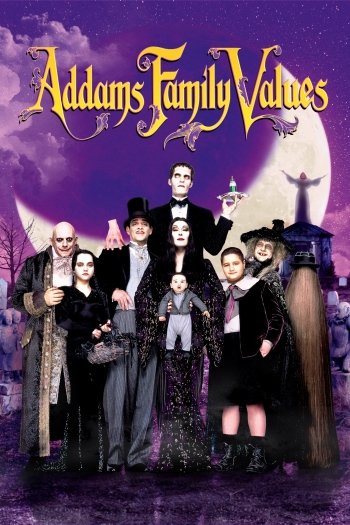 Addams Family Values
Magicians
The Married Couple of the Year Two
Sophie Scholl: The Final Days
Two Men in Town
Our Sons
Whistle
The Afternoon of a Torturer