Interact with the Movie: Favorite I've watched this I own this Want to Watch Want to buy
Movie Info
Synopsis: The commander of a Texan fort in the Civil War refuses to surrender to the Northerners, and tries to buy the local Indian tribe chief's daughter. The sage man refuses, and the Southerners massacre the tribe and abduct the young squaw anyway. The noble squaw manages to escape, and hides out with a rough rancher, who dislikes Indians, but hates the Southerners more. The odd couple joins forces, and tactics, to exert ultimate vengeance on the men at the fort.

Ride with the Devil
Attack of the Gryphon
Doctor Zhivago 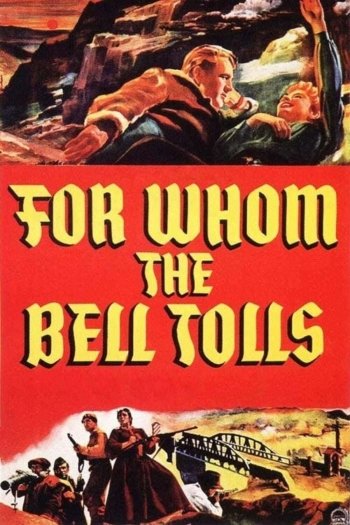