Interact with the Movie: Favorite I've watched this I own this Want to Watch Want to buy
Movie Info
Synopsis: Vicente, seventeen, lives with brother Nino, ten-years-old, and his ailing father in a derelict house on the outskirts of the capital. They don't seem to remember their mother, and are very much attached to their father, despite his temper, and his frequent absences from home. One day, the father leaves for good, and Vicente and Nino swear to cover it up. It's their secret. Clara, the primary school assistant, is fascinatingly beautiful, and secretive, and (may be) she knows it aswel. There are other secrets, though: the origin of the money that appears at Vicente's house; the relationship between Vicente's well-to-do uncle and his girlfriend; the relationship between the four people who once played the cards together, and now can't stand each other. 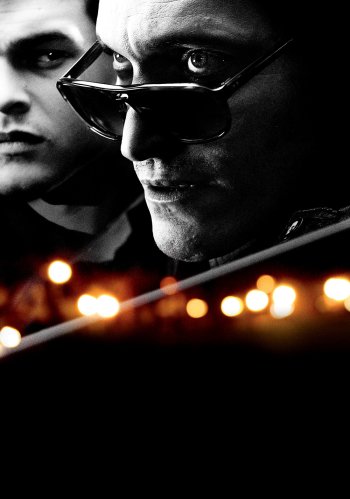