Movie Abyss Back to the Beach

Interact with the Movie: Favorite I've watched this I own this Want to Watch Want to buy
Movie Info
Synopsis: Cowabunga! The surfing '60s ride into the new wave as Frankie and Annette star in this hip update of their old-time, good-time beach movies. With special appearances by Bob Denver, Tony Dow, Pee-Wee Herman, Jerry Mathers and other familiar faces. Frankie and Annette grow up and have kids in the midwest. They return to LA to visit their daughter who is shacked up with her boyfriend and tries to hide the fact. They begin to have marriage problems when Frankie runs into Connie, who has erected a shrine to him in her night club. Their punk son has joined up with the local surf toughs, and things all come to a head when the toughs challenge the good guys to a surfing duel 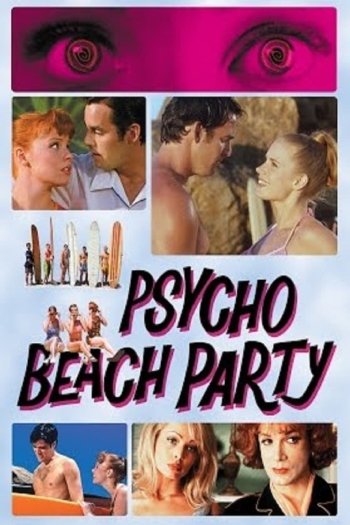