Interact with the Movie: Favorite I've watched this I own this Want to Watch Want to buy
Movie Info
Synopsis: With angry villagers driving them away from their castle in Transylvania, Dracula and his son Ferdinand head abroad. Dracula ends up in London, England where he becomes a horror movie star exploiting his vampire status. His son, meanwhile, is ashamed of his roots and ends up a night watchman in Paris, France where he falls for a girl. Naturally, tensions arise when father and son are reunited and both take a liking to the same girl.

Dracula: Dead and Loving It
Allen and Rossi meet Dracula and Frankenstein
Monster Mash: The Movie 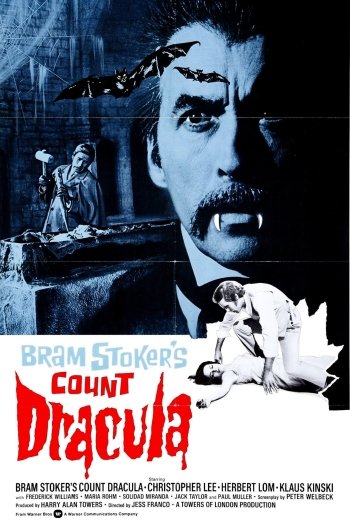 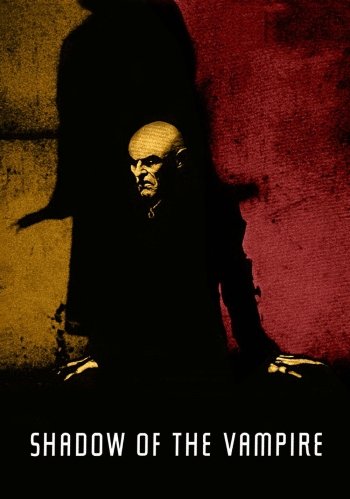