Interact with the Movie: Favorite I've watched this I own this Want to Watch Want to buy
Movie Info
Synopsis: During the Peninsular War in Spain against the French, Sergeant Richard Sharpe saves the life of Arthur Wellesley, the future Duke of Wellington and is promoted to Lieutenant. In order to pay the troops Wellesley needs a money draft from the banker Rothschild, but fears he has been captured by the French and sends Sharpe behind enemy lines to find him. Sharpe is given command of a platoon of crack riflemen, led by the surly Irishman Harper and including Hagman and Harris, who resent Sharpe as not being a 'proper officer'. 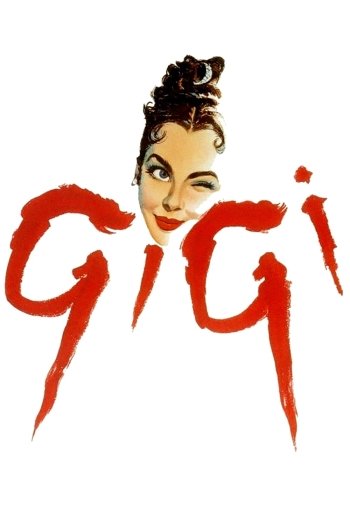