Interact with the Movie: Favorite I've watched this I own this Want to Watch Want to buy
Movie Info
Synopsis: Small-town New Zealand comedy-drama about Michael (Jordan Selwyn) - a 16-year-old whose passion for maps helps him escape his ordinary life and enjoy a state of isolation from those around him. But there are three women he can’t shut out – his single mother Amelia, a blind 20-year-old called Mary and Alison , a friend whose ‘grace betrays darker secrets’ apparently.

View the Full Cast of The Map Reader 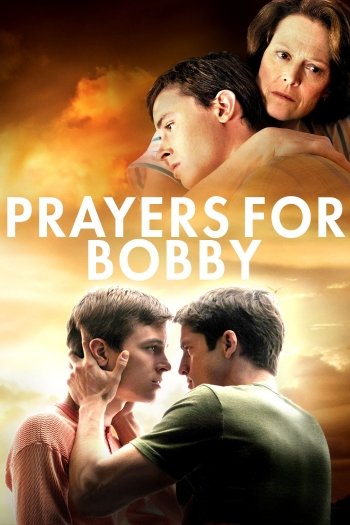 Prayers for Bobby
My Hero