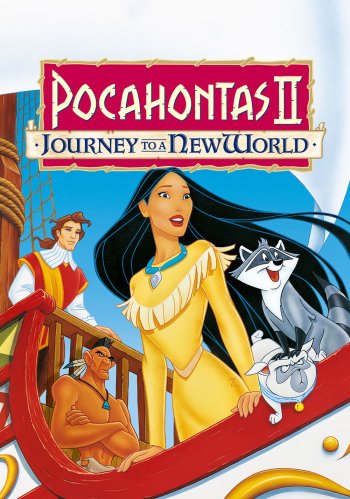 Info
Alpha Coders 2 Wallpapers 22 Images
Interact with the Movie: Favorite I've watched this I own this Want to Watch Want to buy
Movie Info
Synopsis: When news of John Smith's death reaches America, Pocahontas is devastated. She sets off to London with John Rolfe, to meet with the King of England on a diplomatic mission: to create peace and respect between the two great lands. However, Governor Ratcliffe is still around; he wants to return to Jamestown and take over. He will stop at nothing to discredit the young princess. 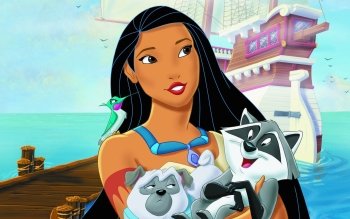 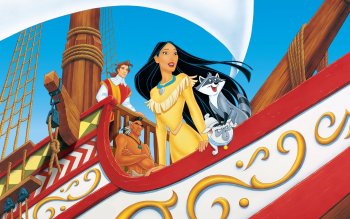 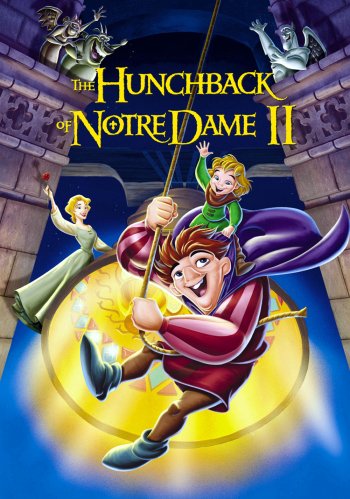 The Lion King 1½
The Adventures of Buratino