Interact with the Movie: Favorite I've watched this I own this Want to Watch Want to buy
Movie Info
Synopsis: A movie about a relationship...that's worse than yours. Seth (Stewart), a sitcom writer-producer, meets Chelsea (Wilson), an interior decorator, at his best friend's (Bellamy) wedding. He's immediately sexually attracted to her while she's instantly attracted to his single-ness. They both ditch their wedding dates and start their own date that same night. The two become a couple, appearing very happy until after a couple of years of postponing a marriage proposal. When Chelsea realizes that Seth wants to remain single and together, she becomes quite bitter. In the next hour of the movie, the two engage in behavior that makes the War of the Roses look like child's play. 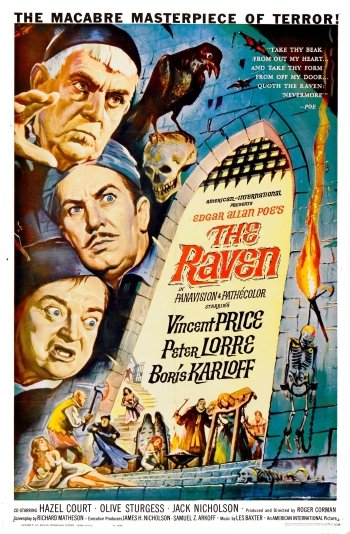