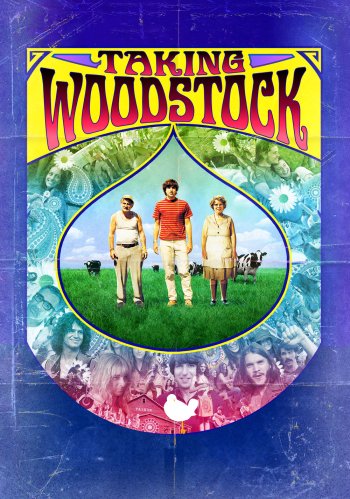 Info
10 Images
Interact with the Movie: Favorite I've watched this I own this Want to Watch Want to buy
Movie Info
Synopsis: A generation began in his backyard. From Academy Award-winning director Ang Lee (Brokeback Mountain, Crouching Tiger, Hidden Dragon), comes Taking Woodstock, a new comedy inspired by the true story of Elliot Tiber (Demetri Martin) and his family, who inadvertently played a pivotal role in making the famed Woodstock Music and Arts Festival into the happening that it was. Its 1969, and Elliot Tib