Interact with the Movie: Favorite I've watched this I own this Want to Watch Want to buy
Movie Info
Synopsis: A team of astronauts is sent to the moon to rescue an alien who is seeking help to save her dying race. They are attacked by a force of bandit robots and discover that enemy spies are out to kill the alien.


Tagline: The science fiction film that staggers the imagination! 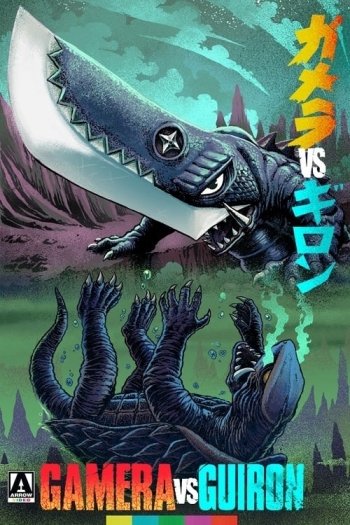