Interact with the Movie: Favorite I've watched this I own this Want to Watch Want to buy
Movie Info
Synopsis: Rasikkum Seemane is a 2010 Indian Tamil-language thriller film written and directed by R. K. Vidhyadaran. Produced by Thirumalai though the Trans India banner, the film stars Srikanth, Navya Nair and Aravind Akash in the lead roles. The film was released on 12 February 2010, after two years of being stalled, to negative reviews. 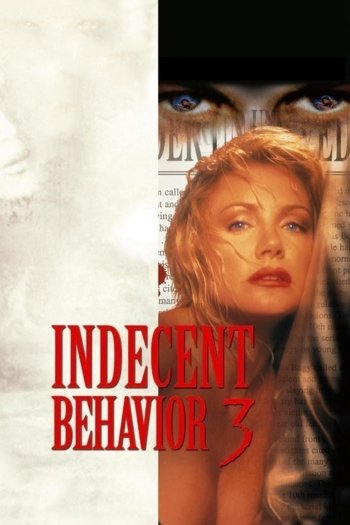 Payanam
The Velvet Touch
Guyana Cult of the Damned