Movie Abyss The Man Who Sold Himself

The Man Who Sold Himself

Interact with the Movie: Favorite I've watched this I own this Want to Watch Want to buy
Movie Info
Synopsis: Meant to be a diatribe against yellow journalism and current social ills, this weakly limned drama by Josef von Baky features a reporter who works for one of the tabloid papers. The reporter digs up dirt on the past life of a local hotel owner, and wanting to take full advantage of the muck, he strings out his revelations in a series of perjorative, damning articles on the man. The result of this campaign turns out to be much worse than simply ruining the hotel owner's reputation.

The Life of David Gale
Blood on the Sun
Under Fire: Journalists in Combat
Complicity
La Classe Américaine
The Private Affairs of Bel Ami
Stranger in Town
Masked and Anonymous 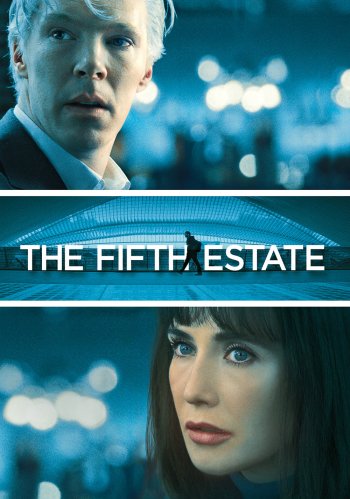