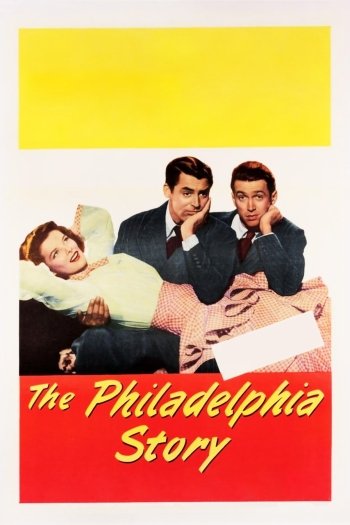 Info
1 Images
Interact with the Movie: Favorite I've watched this I own this Want to Watch Want to buy
Movie Info
Synopsis: When a rich woman's ex-husband and a tabloid-type reporter turn up just before her planned remarriage, she begins to learn the truth about herself.