Movie Abyss A Place of One's Own

Interact with the Movie: Favorite I've watched this I own this Want to Watch Want to buy
Movie Info
Synopsis: An elderly couple move into an old, supposedly haunted abandoned house. A young girl comes to live with the pair as a companion for the wife. However, soon the girl is possessed by the spirit of another girl, a wealthy woman who had once lived in the house but who had been murdered there.

Woman in the Dunes 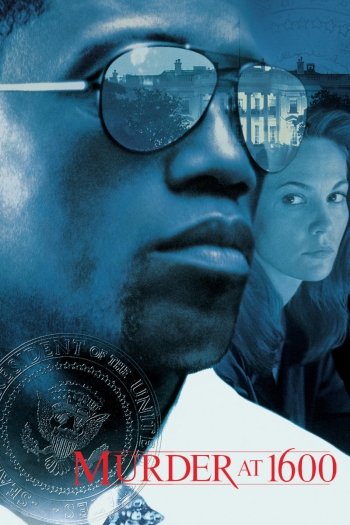 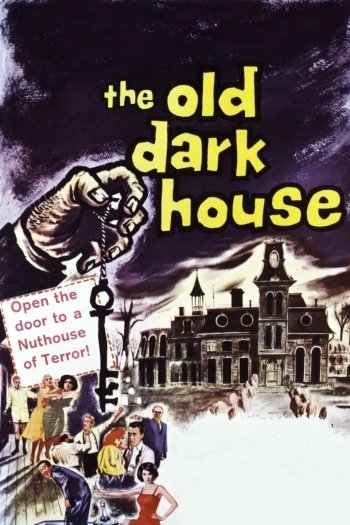 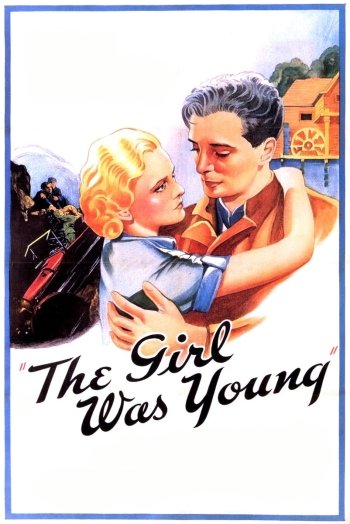