Interact with the Movie: Favorite I've watched this I own this Want to Watch Want to buy
Movie Info
Synopsis: Danny Hawkins has been tortured his entire life because he is the son of a killer who was hanged. In a state of insanity Danny kills Jerry Sykes. When the body is discovered Danny flees from his true love Gilly Johnson and the law but is able to reach salvation by coming to grips with his identity and by turning himself in to the police.


Tagline: HER ARMS...HER LOVE...HIS ONLY ESCAPE FROM A HERITAGE OF HATE!

Shadow of a Woman 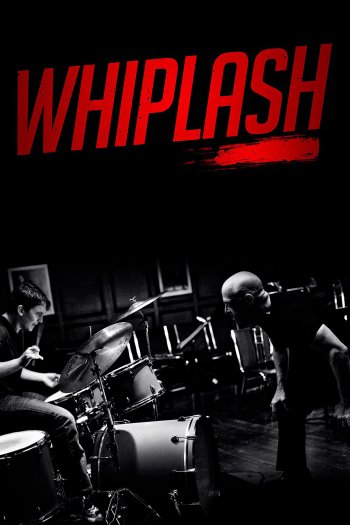 A Cry in the Night