Interact with the Movie: Favorite I've watched this I own this Want to Watch Want to buy
Movie Info
Synopsis: A ship company employee, Jay Williams, is sent to Florida where one of the company cruise ships is stuck on a reef off of the coast. He obtains waivers from all of the passengers with the exception of Nan Spencer, a department store salesgirl who wants her vacation NOW, not later. Jay is instructed to take Nan to Havana and set her up in the best hotel and keep her entertained. She visits a night club where the star attraction is Rosita Rivas, and meets Rosita's worthless manager, Monte Blanca, who makes a play for her. Trouble also comes in the form of Jay's fiancée, Terry McCracken, when a romance develops between Nan and Jay. Written by Les Adams 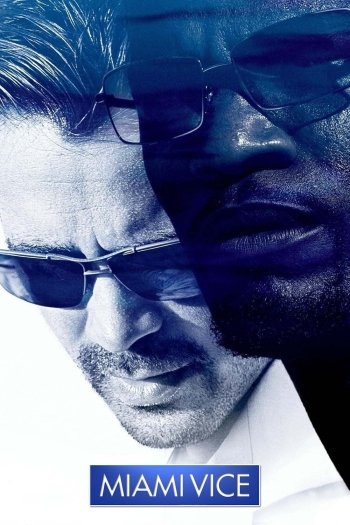