Interact with the Movie: Favorite I've watched this I own this Want to Watch Want to buy
Movie Info
Synopsis: 50 Cent stars as gifted college running back Deon in this touching drama. Deon's world turns upside down when an unexpected crisis jeopardizes his professional ambitions -- and causes him to look at himself and his life in a new way.


Tagline: He won the game. Now he must fight the battle.

Songs from the Second Floor 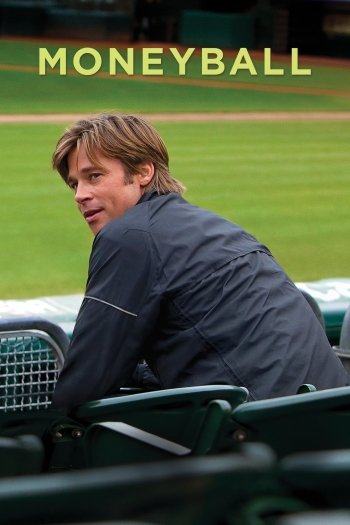 Moneyball
Joe Macbeth
X's & O's
The Night the Lights Went Out in Georgia
Captain Pantoja and the Special Services
Omar Killed Me
The Forger
J.F.K.: Reckless Youth
First of All, Felicia
VIPs