Interact with the Movie: Favorite I've watched this I own this Want to Watch Want to buy
Movie Info
Synopsis: Based on a manga by Saso Akira, the film caters to a high school or older audience, marked by the frequent addition of profanity, nudity, and scenes of (mostly attempted) sex. It is an unexpectedly dark film, with infrequent scenes of comedy that may make you chuckle, but not laugh. Ain't No Tomorrows is not the most likable film out there, but it is not completely dissatisfying. It is a film that succeeds in establishing itself as unique and apart from the typical teenage drama, but feels like a surface film–one that should not be thought too deeply about. 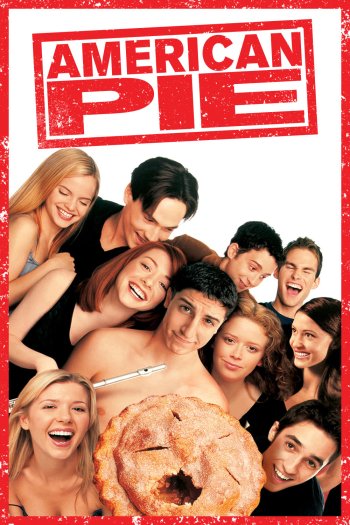