Movie Abyss King of the Hill

King of the Hill

Interact with the Movie: Favorite I've watched this I own this Want to Watch Want to buy
Movie Info
Synopsis: King of the Hill is a 1993 film, Steven Soderbergh's third feature film, and the second he directed from his own screenplay following his 1989 Palme d'Or-winning effort sex, lies, and videotape. It too was nominated for the Palme d'Or, at the 1993 Cannes Film Festival.

Fists in the Pocket
Now, I...
Wildflower 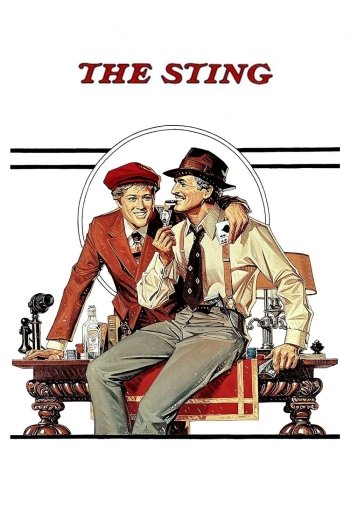 The Sting
They Live by Night
Thieves Like Us