Interact with the Movie: Favorite I've watched this I own this Want to Watch Want to buy
Movie Info
Synopsis: Tiësto’s Elements of Life World Tour concerts are supported by a large amount of modern electronic equipment, the venue for the DVD recording had to be large enough to handle the full scale of the show, this included lightning and an enormous screen where the elements were displayed. The Parken Stadium in Copenhagen, Denmark was an excellent location to shoot the footage for the DVD. With more than 25,000 people present, the atmosphere captured on video resulted in a fantastic impression of what the Elements of Life World Tour is about and alongside the movie, the DVD also features 2 MP3’s of the soundtrack. Both DVD and CD feature a broad selection of classic Tiësto tracks like; Love Comes Again, Flight 643, Lethal Industry, Dance4Life, In The Dark and other special features including an "On The Road" footage, TV Commercials and Music Videos 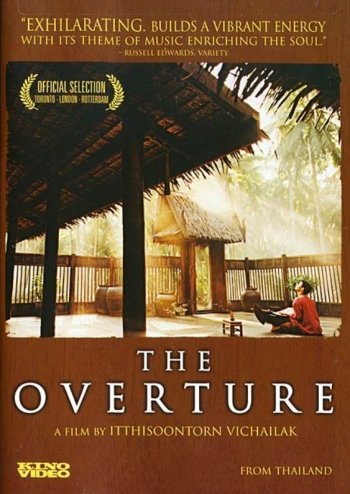 The Overture
The Rat Race