Info
18 Wallpapers 8 Art 36 Images 29 Avatars 214 Gifs 2 Covers
Interact with the Movie: Favorite I've watched this I own this Want to Watch Want to buy
Movie Info
Synopsis: This animated fairy tale for kids tells the classic story of Peter Pan, the boy who never grew up. Determined never to become an adult, Peter stays forever young in a magical word called Neverland, where he leads a band of mischevious kids called the Lost Boys. Unfortunately, Neverland's chief other inhabitant is a pirate named Captain Hook, who would like nothing more than to put a permanent end to Peter's fun. 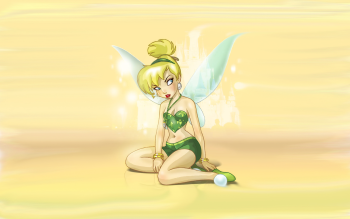 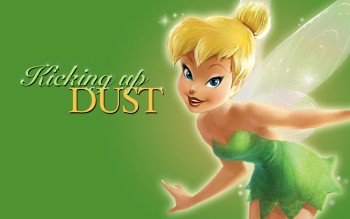 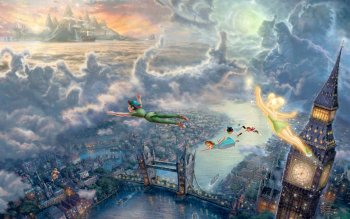 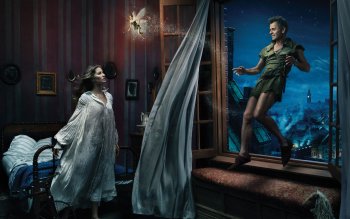 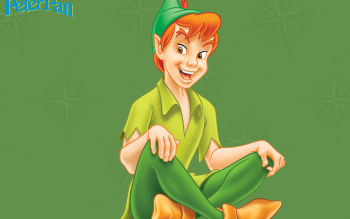 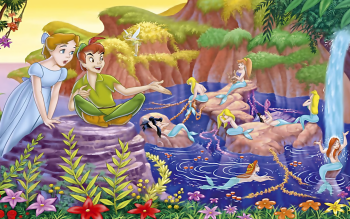 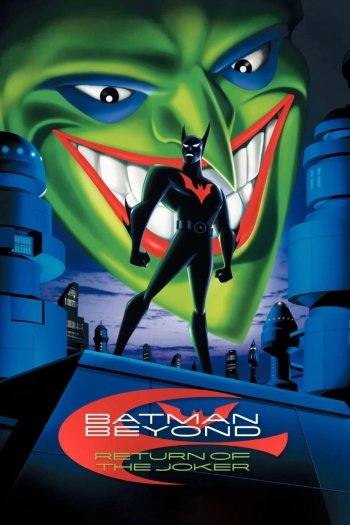