Info
3 Wallpapers 5 Images
Interact with the Movie: Favorite I've watched this I own this Want to Watch Want to buy
Movie Info
Synopsis: A Victorian surgeon rescues a heavily disfigured man being mistreated by his "owner" as a side-show freak. Behind his monstrous façade, there is revealed a person of great intelligence and sensitivity. Based on the true story of Joseph Merrick (called John Merrick in the film), a severely deformed man in 19th century London.

View the Full Cast of The Elephant Man 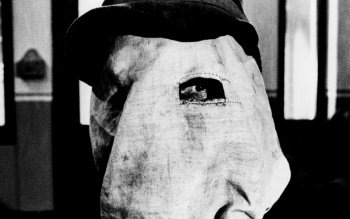 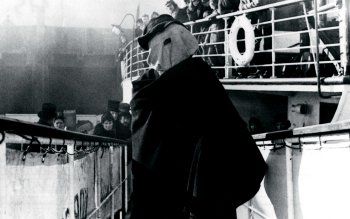 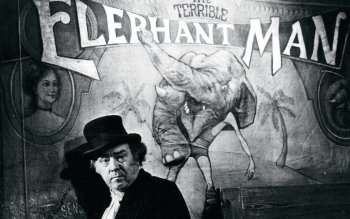 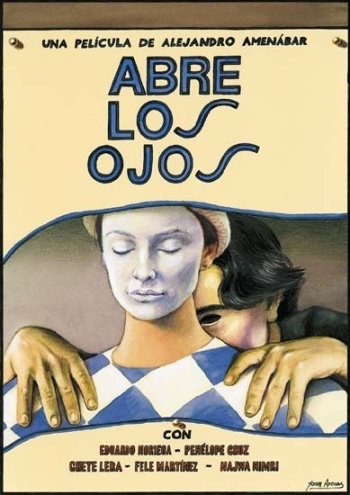 Open Your Eyes
I'm a Cyborg, But That's OK
My Life as a Dog
Mr. Jones
Penny Dreadful