Interact with the Movie: Favorite I've watched this I own this Want to Watch Want to buy
Movie Info
Synopsis: In the autumn of 1970, Juan, a Spanish poet living in Paris working for UNESCO, returns on vacation to his hometown, Burgos. The city is under heavy police and military surveillance due to the so-called Burgos process, a summary military trial against a group of ETA members and other militants against Francisco Franco’s regime. 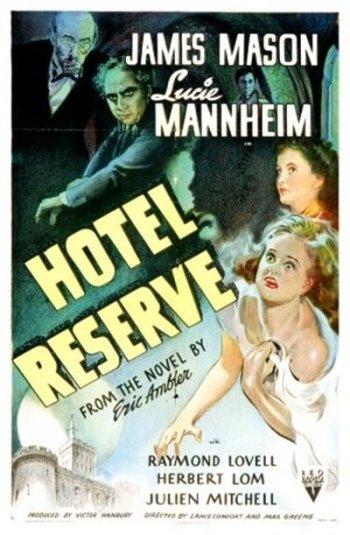 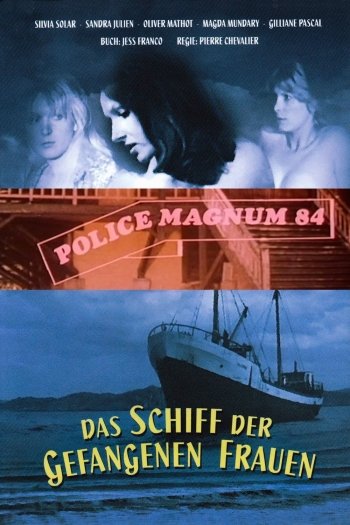