Interact with the Movie: Favorite I've watched this I own this Want to Watch Want to buy
Movie Info
Synopsis: The film is based on Sunil Thakkar's own experiences running and throwing parties for the Music Masala radio station, and having to discriminate between "Fresh off the Boat" Indians and the more fashionable, hip, Americanized Indians. Ironically enough, Thakkar's character in the film is exactly the type of person he barred from parties in those days. 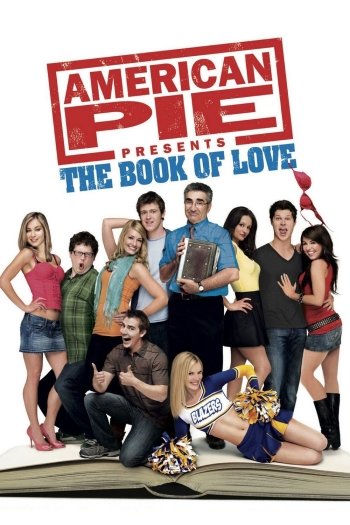