Interact with the Movie: Favorite I've watched this I own this Want to Watch Want to buy
Movie Info
Synopsis: METROPIA is taking place in a not-so-distant, terrifying Europe. The world is running out of oil and the net of undergrounds has been connected, creating a gigantic web underneath Europe. Roger (Vincent Gallo) from a suburb of Stockholm tries to stay away from the underground. He thinks it's unpleasant and sometimes he hears a strange voice in is head.


Tagline: Someone is listening to your thoughts

Woman in the Moon 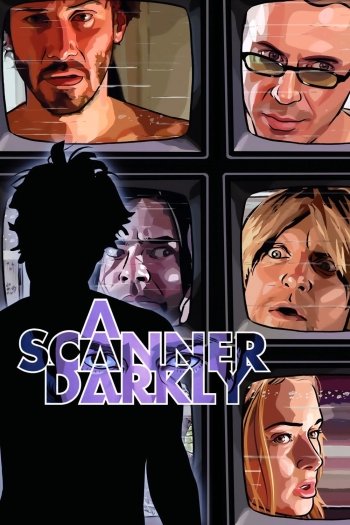