Interact with the Movie: Favorite I've watched this I own this Want to Watch Want to buy
Movie Info
Synopsis: Veteran Detective Ed Delopre (Dennis Hopper) and partner Mike McGivern (Fredric Forrest) have their hands full when they hit the pavement in search of a dangerous killer with five dead bodies already on his record. The mayor, in a rush to see peace restored in her city, makes a deal with the mob instead of waiting for Delopre and McGivern's results. Now that both sides of the law are involved in the killer's capture, the city is turned upside down. 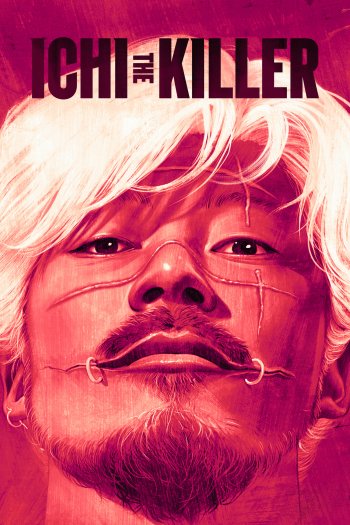 Ichi the Killer
Clubbed
King of the Ants
Suitable for Murder 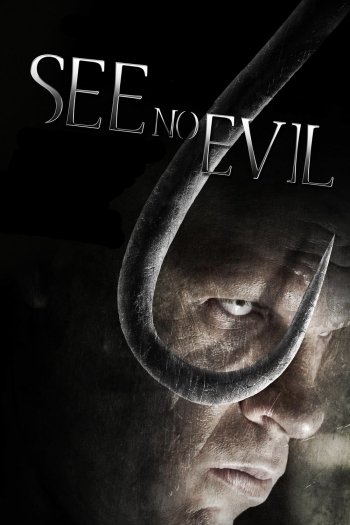 From Hell
The Hunt for the BTK Killer