Interact with the Movie: Favorite I've watched this I own this Want to Watch Want to buy
Movie Info
Synopsis: Palestine, 1917. The British advance has been stopped by the Turkish line running from Gaza to Beersheba. The latest attack on Gaza has failed. The attacking forces included a regiment of Australian mounted infantry, the Light Horse... Lighthorseman Frank is wounded in a skirmish with Bedouin. He is replaced by a young soldier, Dave, who proves to be a crack shot, but reluctant to fire at the enemy. Dave proves himself during a German biplane attack. Recuperating in hospital, he meets a sympathetic nurse, Anne... The regiment is called upon for a bold flanking attack on Beersheba. But how do you convince the Turks the main attack will come at Gaza? And how do you attack across a desert without water?


Tagline: They did what they were told... They didn't know it was impossible!

View the Full Cast of The Lighthorsemen

The Mask of Zorro
The Breath 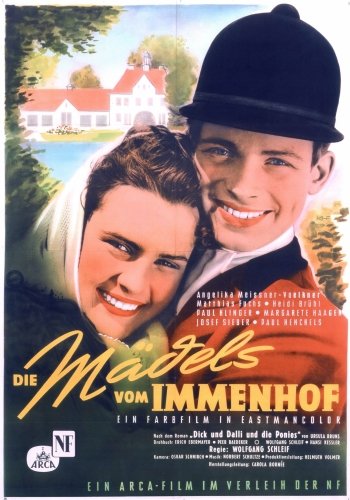