Interact with the Movie: Favorite I've watched this I own this Want to Watch Want to buy
Movie Info
Synopsis: In this animated tale, a tiny village is destroyed by a surging glacier, which serves as the deadly domain for the evil Ice Lord, Nekron. The only survivor is a young warrior, Larn, who vows to avenge this act of destruction. The evil continues, however, as Nekron's palace of ice heads straight towards Fire Keep, the great fortress ruled by the good King Jarol. When Jarol's beautiful daughter, Teegra, is abducted by Nekron's sub-human ape-like creatures, Larn begins a daring search for her. What results is a tense battle between good and evil, surrounded by the mystical elements of the ancient past.


Tagline: The end of mankind as we know it.

The Valley of Gwangi 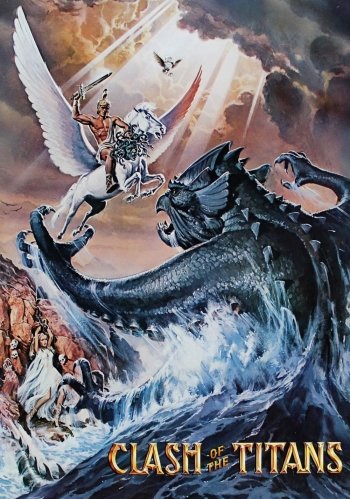