Interact with the Movie: Favorite I've watched this I own this Want to Watch Want to buy
Movie Info
Synopsis: After a massacre of an Indian village by the U.S army, a survivor, Yellow shirt (Ray Danton) goes after them for revenge. His journey becomes a deadly adventure. His life will be threatened by the hostility of the desert, snakes, hallucinations and of course his encounter with his enemies… 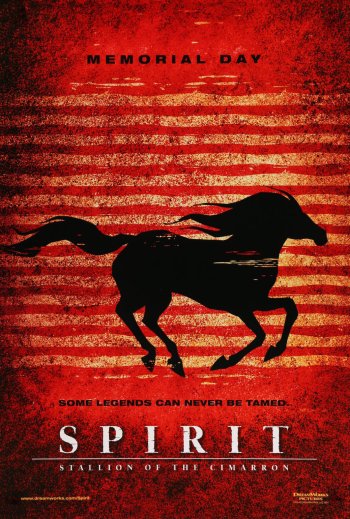