Movie Abyss I Love to Singa

I Love to Singa

Interact with the Movie: Favorite I've watched this I own this Want to Watch Want to buy
Movie Info
Synopsis: Owls are happy with their three classically musical kids but dismayed at their fourth one, who won't stop singing jazz. So they kick him out. He goes on Jack Bunny's radio show (billing himself as Owl Jolson), and the family is reunited.

The Night Watchman
Now That Summer Is Gone
Ghost Dad 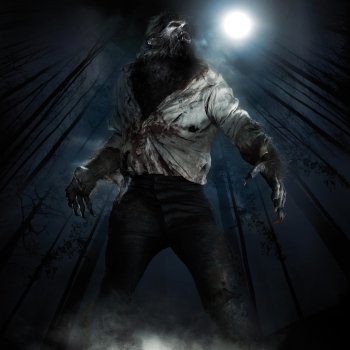