Interact with the Movie: Favorite I've watched this I own this Want to Watch Want to buy
Movie Info
Synopsis: 1943. In the midst of World War II, a serial murderer appears in the Blue Division, volunteer body of Spanish soldiers who fought on the Russian front with German troops. After finding the body of a Spanish soldier who has been stuck in the shoulder and has a knife inscription ("Look at God looking at you"), an investigation is initiated by the soldier in charge Arturo Andrade (Juan Diego Botto ), police inspector who takes the job with precision and professionalism, aided by Sergeant Estrada (Carmelo Gómez). They begin to suspect that behind this murder dark secrets of the past are hidden . 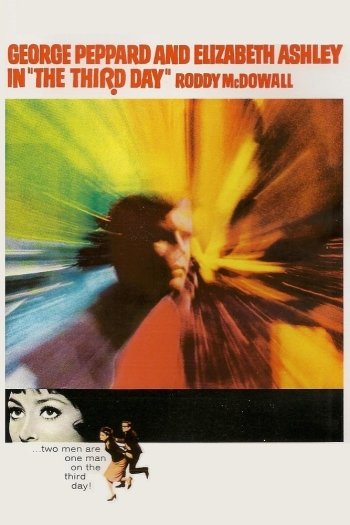 The Third Day
Crime By Night