Interact with the Movie: Favorite I've watched this I own this Want to Watch Want to buy
Movie Info
Synopsis: On planet Perdide, an attack of giant hornets leaves Piel – a young boy – alone in a wrecked car with his dying father. A mayday message reaches their friend Jaffar, an adventurer travelling through space. On board Jaffar’s shuttle are the renegade Prince Matton, his fiancée, and Silbad who knows the planet Perdide well. Thus begins an incredible race across space to save Piel… René Laloux, the director of Fantastic Planet [La Planète sauvage], created Les Maîtres du temps, his penultimate animated feature film, in 1982. A huge hit in France at the time of its release, it combines Laloux’s famous imagination with that of animation designer Jean Giraud (aka Moebius). Les Maîtres du temps is a finely animated metaphysical rescue mission, previously seen in English-speaking countries as a dubbed version entitled Time Masters.

Eden of the East Movie I: The King of Eden

The Last Unicorn
The Secret of NIMH 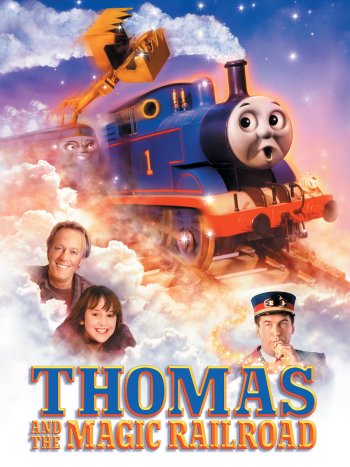 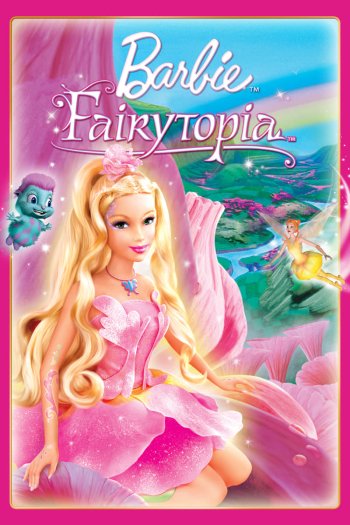