Interact with the Movie: Favorite I've watched this I own this Want to Watch Want to buy
Movie Info
Synopsis: Wild Country is a low budget British horror film which was shot on location in and around Glasgow, Scotland in October.The cast was made up of mostly unknown actors with the exception of Martin Compston and a cameo appearance by Peter Capaldi. The budget of the film was an estimated £1 million. The film was released in selected cinemas in Scotland in February 2006. The film was also screened at film festivals worldwide, including the Cannes Film Festival and the London FrightFest Film Festival. The film will get a 2007 release in the U.S. due to Lionsgate.


Tagline: The Chase Is On

Face Of The Screaming Werewolf
La croce dalle sette pietre
Bad Moon
Werewolf of London
The Fury of the Wolf Man
I Was a Teenage Werewolf
Werewolf in a Girl's Dormitory
Werewolf: The Devil's Hound
Breaking Wind 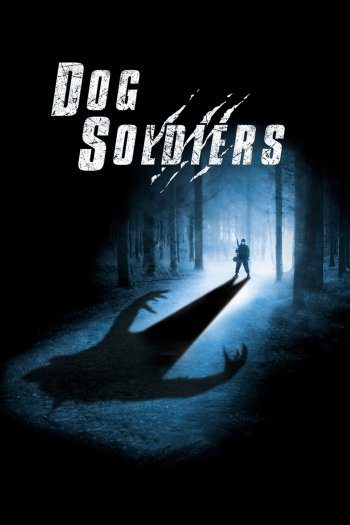 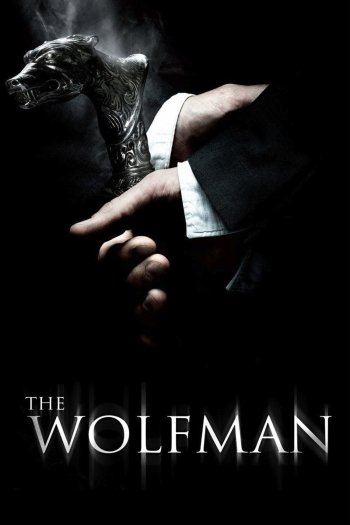