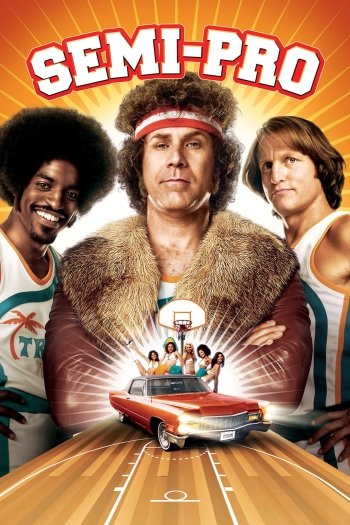 Info
Alpha Coders 4 Wallpapers 10 Images
Interact with the Movie: Favorite I've watched this I own this Want to Watch Want to buy
Movie Info
Synopsis: Jackie Moon is the owner, promoter, coach, and star player of the Flint Michigan Tropics of the American Basketball Association (ABA). In 1976 before the ABA collapses, the National Basketball Association (NBA) plans to merge with the best teams of the ABA at the end of the season. Only the top four teams will make the move and the worst teams will fold. The Tropics are the worst team in the league and if they want to make it to the NBA, Jackie Moon must rally his team and start winning. The only problem is the fact that Jackie Moon is not really the coach and star basketball player he thinks he is. To keep his team from oblivion and leave his mark in the city, Jackie Moon must inspire his team to win fourth place in the playoffs.


Tagline: Putting the funk into the dunk.

View the Full Cast of Semi-Pro 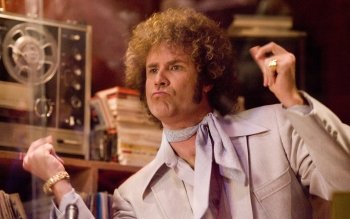 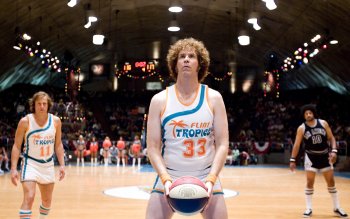 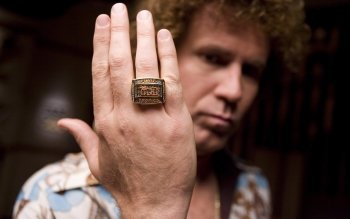 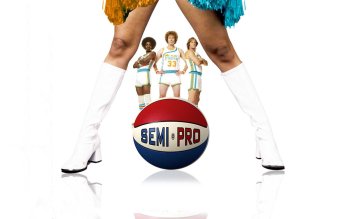 Shaolin Soccer
The Best of WCW Clash of the Champions