Movie Abyss Ricky Steamboat: The Life Story of the Dragon

Ricky Steamboat: The Life Story of the Dragon

Interact with the Movie: Favorite I've watched this I own this Want to Watch Want to buy
Movie Info
Synopsis: Ricky “The Dragon” Steamboat is one of the most legendary performers in the history of sports entertainment. The popular superstar made his name in the Carolina territory and went on to become a fan favorite in WCW and WWE. His battles with Ric Flair for the NWA Championship kept fans on the edge of their seats and his Intercontinental Championship match with “Macho Man” Randy Savage is considered by many the greatest match in WrestleMania annals. Now for the first time ever on DVD, fans can relive the career of Ricky Steamboat. This 3-DVD set has a biographical documentary feature on Steamboat’s life, as well as some of the biggest matches of his career .

Rocky Balboa
Elefantenherz
The Pride of St. Louis
Rookies the Movie: Graduation
One on One
Knute Rockne All American
Forever the Moment

Girlfight
All the Right Moves 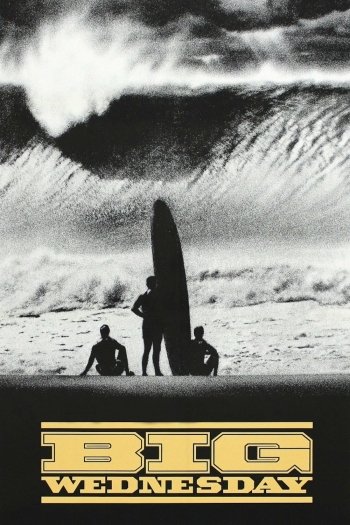