Movie Abyss The Road to Guantanamo

The Road to Guantanamo

Interact with the Movie: Favorite I've watched this I own this Want to Watch Want to buy
Movie Info
Synopsis: Part drama, part documentary, The Road to Guantánamo focuses on the Tipton Three, a trio of British Muslims who were held in Guantanamo Bay for two years until they were released without charge.


Tagline: How far will we go in the name of security?

Taxi to the Dark Side
Preludio 11 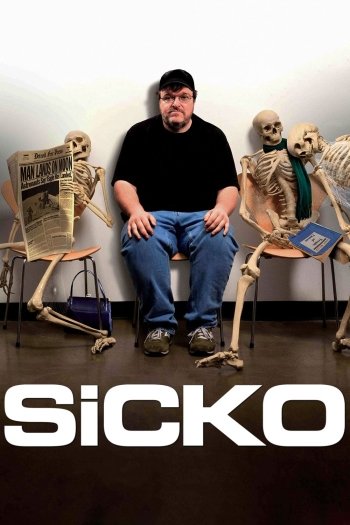 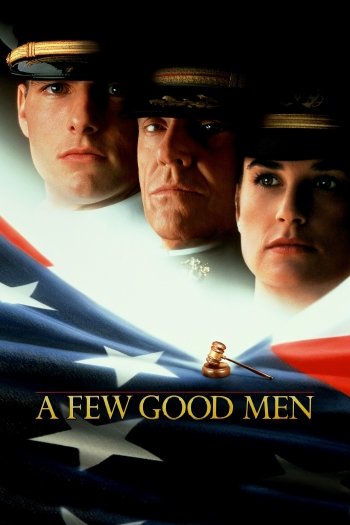 A Few Good Men
I Am Cuba
Chico & Rita

Buena Vista Social Club
Comandante
Our Man in Havana
Havana
The Fog of War: Eleven Lessons from the Life of Robert S. McNamara