Movie Abyss Fingers at the Window

Interact with the Movie: Favorite I've watched this I own this Want to Watch Want to buy
Movie Info
Synopsis: The City of Chicago is gripped by an Axe Murderer. The streets are empty at night as there has been six murders and six people have been caught, but they are lunatics. Only one person has lived to tell about it and that was Edwina, who is as dumb as a brick. If it were not for Oliver, she would be number seven. When there is a second attempt on Edwina, Oliver figures that the crimes are not random and that someone is hypnotizing these people to do his bidding, but the police and Edwina are skeptical.

The Mask of Diijon
The Long Night
The Living Playing Cards
Two on a Guillotine
The Best of Tommy Cooper
Dead Men Walk
Derren Brown: Inside Your Mind
Mysteries of Magic

The 7th Voyage of Sinbad
Houdini 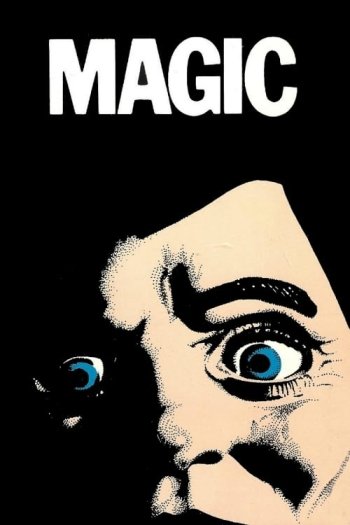