Interact with the Movie: Favorite I've watched this I own this Want to Watch Want to buy
Movie Info
Synopsis: The sky is literally falling in this thriller as one of the nation's leading astronomers, Madison Kelsey believes she is tracking a huge rogue asteroid rocketing toward earth. However, she can't get anyone in authority to take her seriously because the mysterious asteroid exists only in the mathematical calculations of her computer program and it's not yet visible. With only hours remaining until probable impact, Madison enlists the aid of discredited former Air-Force Colonel, Richard Donovan. Together they hatch a plan to resurrect a mothballed military laser in order to blast the asteroid out of the sky before it destroys the planet. The only problem with their plan, the laser is under guard in the middle of an Air Force base and the guards have orders to shoot to kill


Tagline: An asteroid on a collision course... Destination Earth! 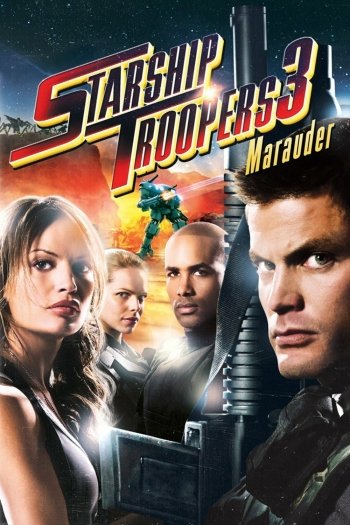