Movie Abyss Alvin and the Chipmunks Meet the Wolfman 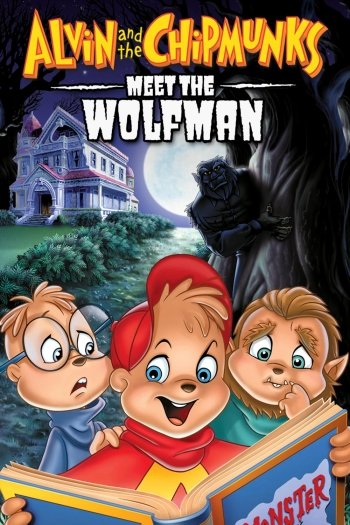 Alvin and the Chipmunks Meet the Wolfman

Info
Alpha Coders 1 Images
Interact with the Movie: Favorite I've watched this I own this Want to Watch Want to buy
Movie Info
Synopsis: It's the Chipmunks' third and final full-length feature! Alvin is struggling with nightmares of werewolves. Alvin believes that the new next-door neighbor Mr. Talbot is a werewolf. Of course, no one believes him. Meanwhile, the boys are working on the school production of Dr. Jekyll & Mr. Hyde. When Alvin blows up the school auditorium, he is expelled from the production. Theodore is put in to rise his lack of confidence. Alvin and Simon are trying to discover the secret of Mr. Talbot. Will the play go as planned or will the Chipmunks mess it up?! 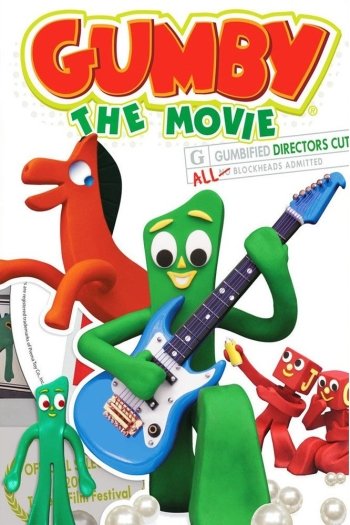 Gumby: The Movie
The Wind in the Willows 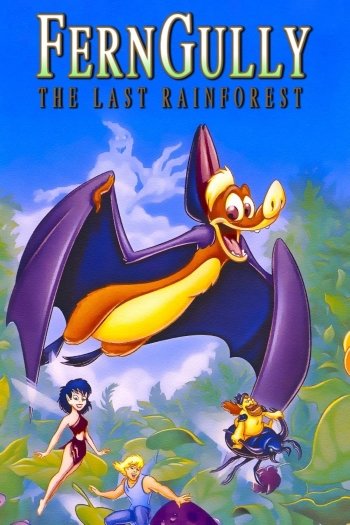 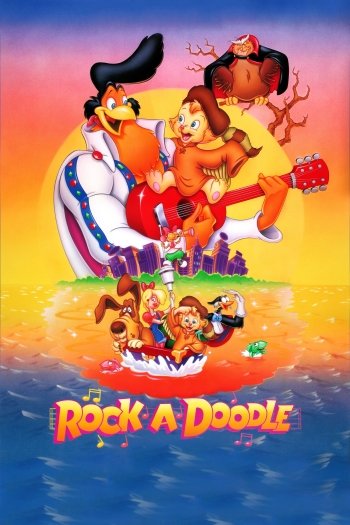 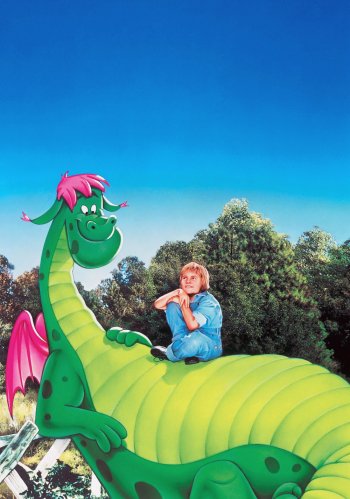