Interact with the Movie: Favorite I've watched this I own this Want to Watch Want to buy
Movie Info
Synopsis: Alice looks at our ancestors' seemingly impossible journey to Australia. Miraculously preserved footprints and very old human fossils buried in the outback suggest a mystery: that humans reached Australia almost before anywhere else. How could they have travelled so far from Africa, crossing the open sea on the way, and do it thousands of years before they made it to Europe? The evidence trail is faint and difficult to pick up, but Alice takes on the challenge. In India, new discoveries among the debris of a super volcano hint that our species started the journey much earlier than previously thought, while in Malaysia, genetics points to an ancient trail still detectable in the DNA of tribes today. Alice travels deep into the Asian rainforests in search of the first cavemen of Borneo and tests out a Stone Age raft to see whether sea travel would have been possible thousands of years ago, before coming to a powerful conclusion. 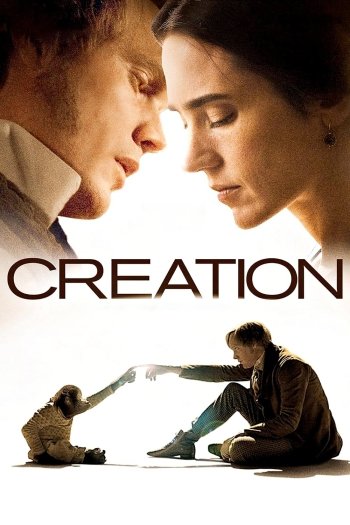