Interact with the Movie: Favorite I've watched this I own this Want to Watch Want to buy
Movie Info
Synopsis: Men Without Jobs is a comedy about Ish and Oz - best friends and roommates whose main goal in life is to avoid work at all costs. Ish is a graffiti artist who dreams of starting his own hip-hop band. Oz is an obnoxious loudmouth, addicted to gambling and cooking shows. When Ish collects several thousand dollars in a lawsuit settlement stemming from a childhood accident, Oz tries to convince him to invest the money in a pyramid scam in order to help him pay off a debt to a sadistic loan shark. The stakes are raised when Ish's girlfriend Veronica gives him an ultimatum to either get a job or get lost. Ultimately, the two eccentric slackers are forced to wake up and realize that sooner or later, everybody has to get a job! Written by Matthewz, Mad

The Prisoner of Second Avenue
Malcolm
Kill The Moonlight 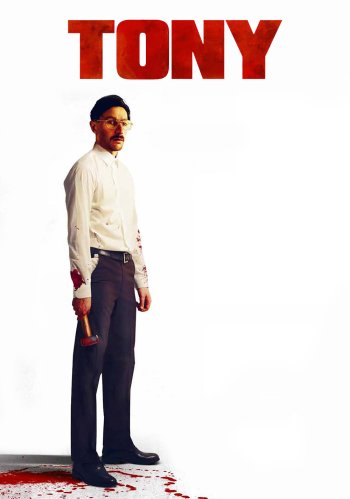 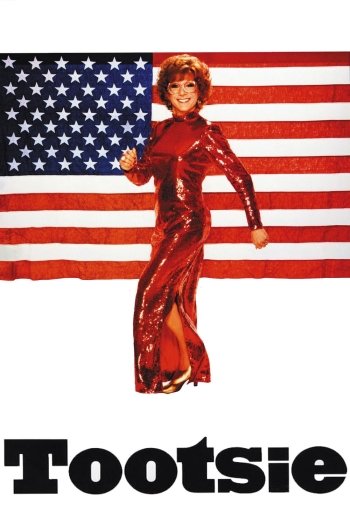 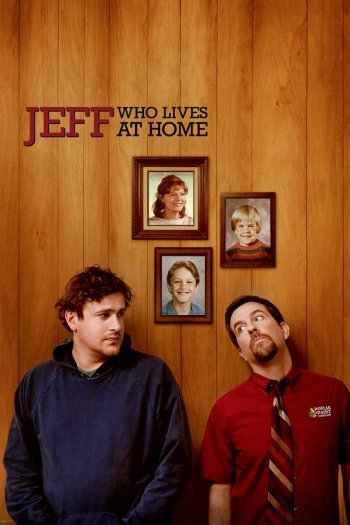 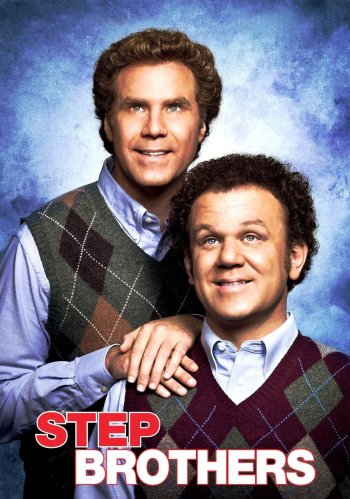