Interact with the Movie: Favorite I've watched this I own this Want to Watch Want to buy
Movie Info
Synopsis: Danny Haley's bookie operation is shut down, so he and his pals need money; when Danny meets Arthur Winant, a sucker from out of town, he decoys him into a series of poker games where eventually Winant loses $5000 that isn't his... then hangs himself. But it seems Winant had a shadowy, protective elder brother who believes in personal revenge. 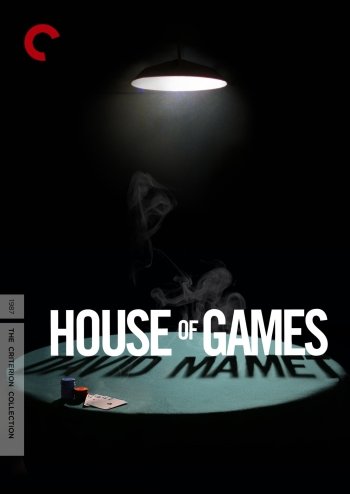 House of Games
The Big Gamble
The Cincinnati Kid