Interact with the Movie: Favorite I've watched this I own this Want to Watch Want to buy
Movie Info
Synopsis: The Wailers, featuring the legendary Bob Marley, Peter Tosh and Bunny Wailer, became the most influential band in the history of Reggae music. "Catch a Fire," their first Island album, released in 1973, introduced them to an international rock audience. The principal figures in the creation of the album tell the story of how this record was designed to "cross-over." The program features a unique interview and performance with Bunny Wailer, rare archive interviews with Bob Marley and Peter Tosh and contributions in words and music from many of those who performed, Rare home movies of the Wailers in Jamaica, unseen footage lots more. 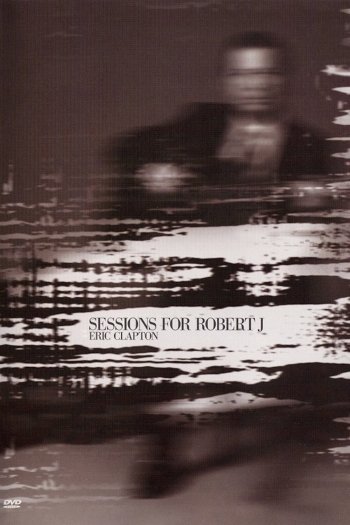